​To mobilize the community to create innovative solutions
​that end violence in our neighborhoods.

We the Unity Community Mediation Team (UCMT) are an authentic representative of the diverse communities of Minneapolis.  We are African American, Native American, Latino, East African, and advocates for the LGBTQ community and the behavioral health community, who came together in the early 2000s to enter into a US Department Of Justice Community Relations Service sponsored five-year mediation and Memorandum of Agreement (MOA) implementation process with the Minneapolis Police Department (MPD) in response to brutal abuse of our community members.

​Since the MOA signing in 2003, members have worked on public safety and public health issues until reconvening immediately after the tragic murder of George Floyd.  UCMT is at the table today working with the Minneapolis Police Department to update and amend the existing MOA and to oversee its full implementation.

​Additionally, in response to the current gun violence crisis in Minneapolis the Unity Community Mediation Team, alongside other community partners, is developing community-based responses to public safety needs in Minneapolis and related communities to: 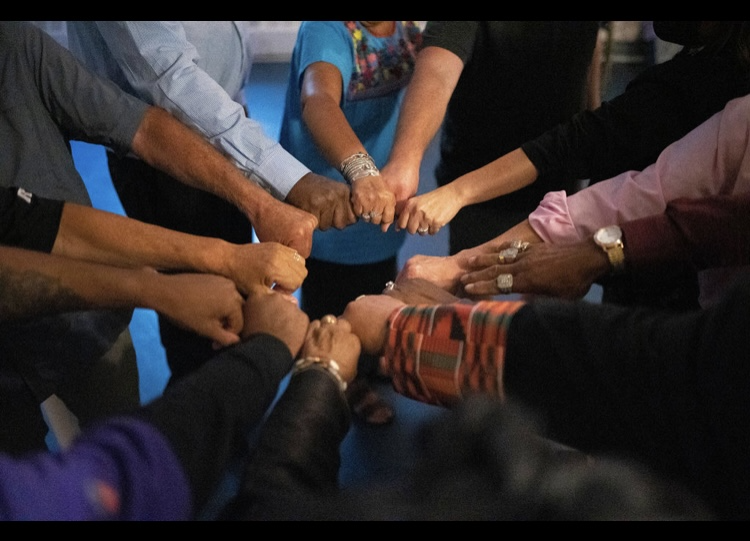